Mar Goman: Pharmacy of the Soul 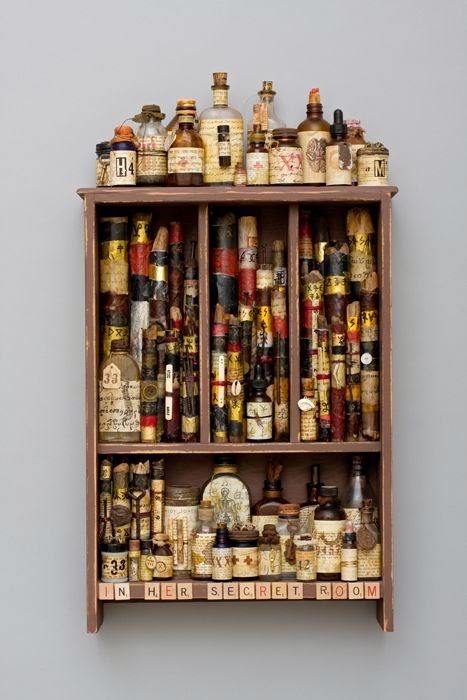 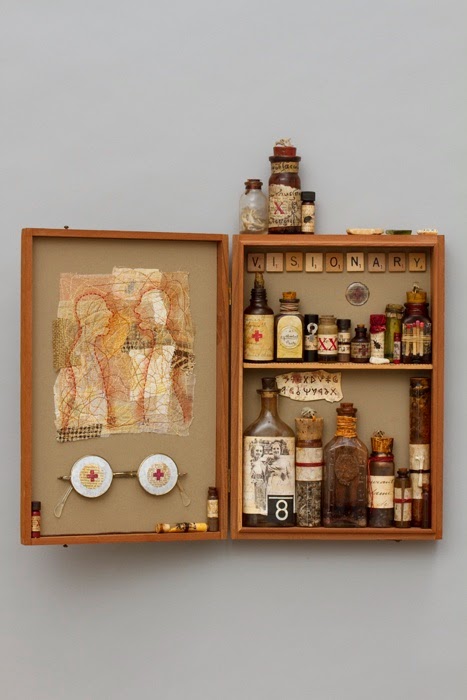 I really don't know much about the artist Mar Goman, but her Pharmacy of the Soul series is beautiful. See more from the artist on her Pinterest page. Read an interview with Goman from 2014 here. Most of her exhibits seems to have been on the West Coast. I'll be watching for a show closer to home.

This was from an exhibit in 2010 at the 23 Sandy Gallery in Portland, Oregon.

Mar Goman is a mixed-media artist who has always worked with a wide range of materials and media and her artwork does not fit into any one category. She often uses materials from nature, cast offs from a consumer society, and a variety of recycled and repurposed materials. These materials range from pieces of rusty metal, old books and book pages, sticks and stones, bones, buttons, bottles, boxes, vintage fabrics and objects, and many other items. Her work includes drawing, painting, embroidery and sewing, book arts, sculpture and assemblage, textiles, and collage. She describes herself as a ‘thing maker’ and the objects she makes have an aggressively hand-made look.
Mar’s work is generally based on her own psycho-spiritual journey, which incorporates wisdom from many different traditions, as is reflected in the pieces. She is influenced by Outisder art, Naïve Art, and Art Brut as well as tribal art. This work is made purely for the purposes of its maker, and is not influenced by the art market or the art world. However, though it may seem contradictory, she is also influenced by contemporary art and artists.
Several series are included in this show, including her series of dresses, which serve as stand-ins for the female figure, and pieces from her “Pharmacy of the Soul” series. The dresses range from doll-sized to larger than life-sized and are covered with things such as buttons, rusty metal, lines of poetry, or an assortment of found objects. “Pharmacy of the Soul” consists of a variety found boxes and old cabinets filled with an assortment of scrolls and altered bottles. Also included in the show will be altered books, embroideries, and other hand-made objects.
Posted by Jori at 7:04 AM 2 comments: 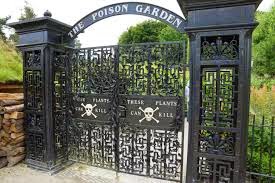 "I wondered why so many gardens around the world focused on the healing power of plants in the setting of a public garden rather than their ability to kill... I felt that most children I knew would be more interested in hearing how a plant killed, how long it would take you to die if you ate it and how gruesome and painful the death might be."
The Duchess of Northumberland


I know that the Duchess of Northumberland and I would be the best of friends. Besides collecting taxidermy and keeping her treasured silver dung beetle in front of her at the dining table, she opened the Alnwick Poison Garden in 2005. The garden houses a collection of over 100 hundred poisonous plants- some of which she had to get permission to grow and keeps under ornate cages so that they can not be touched or smelled. It sounds wonderful. I hope to get there some day. I'm considering setting up a corner of my own garden with poisonous plants. I think it should look something like a garden that would surround the witch's cottage in the story "Hansel and Gretel."

Read about the Alnwick Poison Garden or an interview with the Duchess of Nothumberland.

Oh, did I mention that Alnwick Castle filled in for Hogwarts in the first two Harry Potter movies??
Posted by Jori at 7:08 AM No comments: 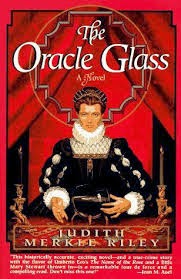 My passion for poison extends to what I'm reading. "The Oracle Glass", by Judith Merkel Riley, is a book of poison and intrigue in the court of Louis XIV. A young girl becomes swept up in a society of fortune-tellers and purveyors of poison that is loosely based on actual police records of the period.  I was fascinated. I think I may have started collecting old bottles of poison after reading this book.
Posted by Jori at 6:31 AM No comments:

I'm crazy about poisons lately. I've been picking up old bottles of poison here and there to line the shelves of our guest bathroom. I also have a collection of alcohol nips in an apothecary jar to help them go down easier. I'm a considerate hostess.