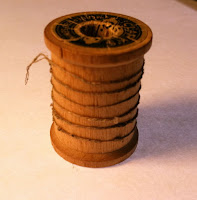 If you have been spending time outdoors, then you will have noticed it is the season of the spider. They create beautiful webs that must be seen in the morning with the dew still on them to be fully appreciated. I try not to disturb them, but when I do, I know that they'll just spin another one.

I came across a little project when I was researching the post Spider Webs a few weeks ago. Did you know you could make your own thread out of spider webs?! Instructables.com has a tutorial called How to Make Spider Silk Thread. I would plan on this being more like a meditation exercise than a way to save money on yarn.  However, you could make a small artsy project using the thread just in time for Midsummer. There is something very witchy about that, don't you think?

If you are house bound and can't collect any spider webs because, after all, the house spiders' webs just aren't as sturdy as their outdoor cousins, and still desire to capture the essence of a spider, you might want to take a look at the Etsy shop belonging to Wendy Cook called wlcook. Cook preserves webs in lockets you can wear around your neck. She promises that no spiders were harmed during the collection. Her site is seasonal and when the one-of-a-kind lockets are gone, the shop is closed till next year. They're quite lovely.

I have a romantic image of all of us running outside and tiptoeing through the dew to collect spider webs. Don't disappoint me.

Jorene
New England, United States
My Polish grandmother believed in witches' curses and inspired my fascination with all things spooky. Halloween isn't a day for me, it's my passion. I try to bring a little magic, fear, and wonder into each day. It keeps me strange and unusual.

This blog is where I capture the spooky, macabre, and odd things that catch my fancy because I have a terrible memory.
I'll show you delightful Halloween and dark art plus spooky stuff that makes me break out in a grin (I like to refer to it as whimspookal) so that you can live your dark, lovely, life with style. 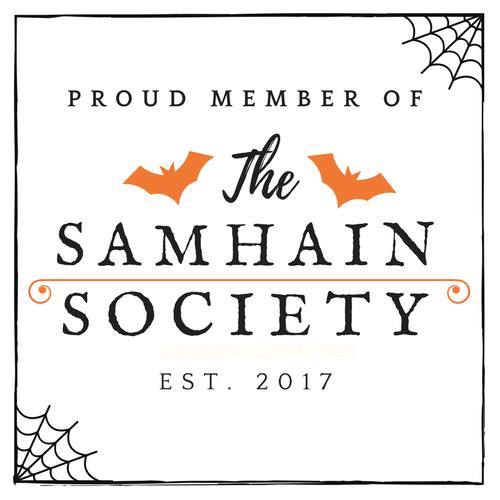 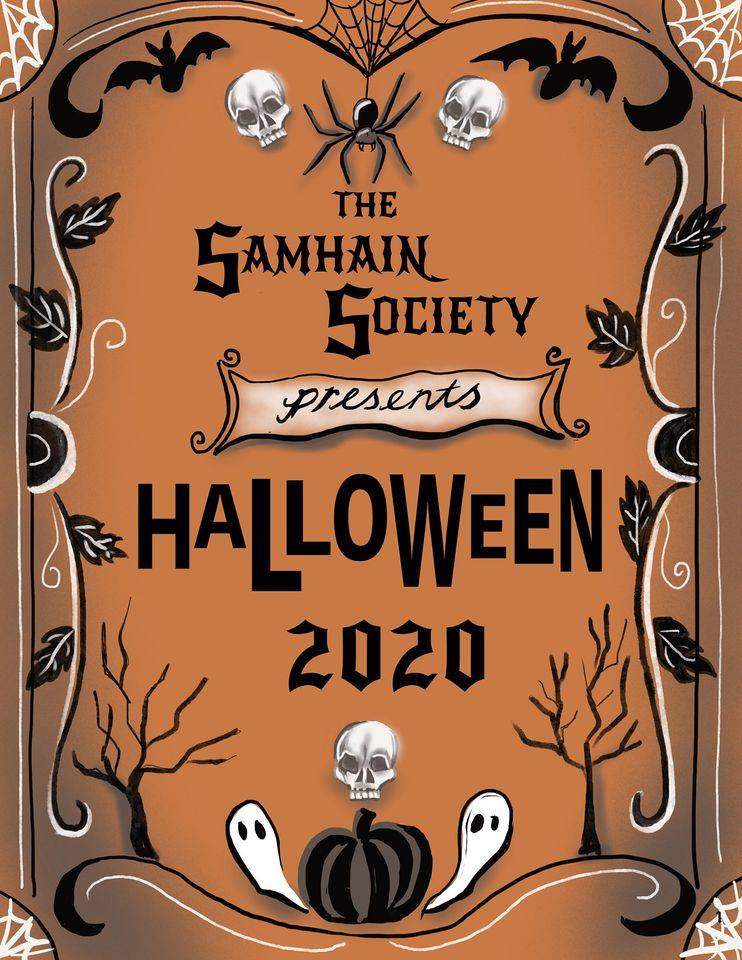